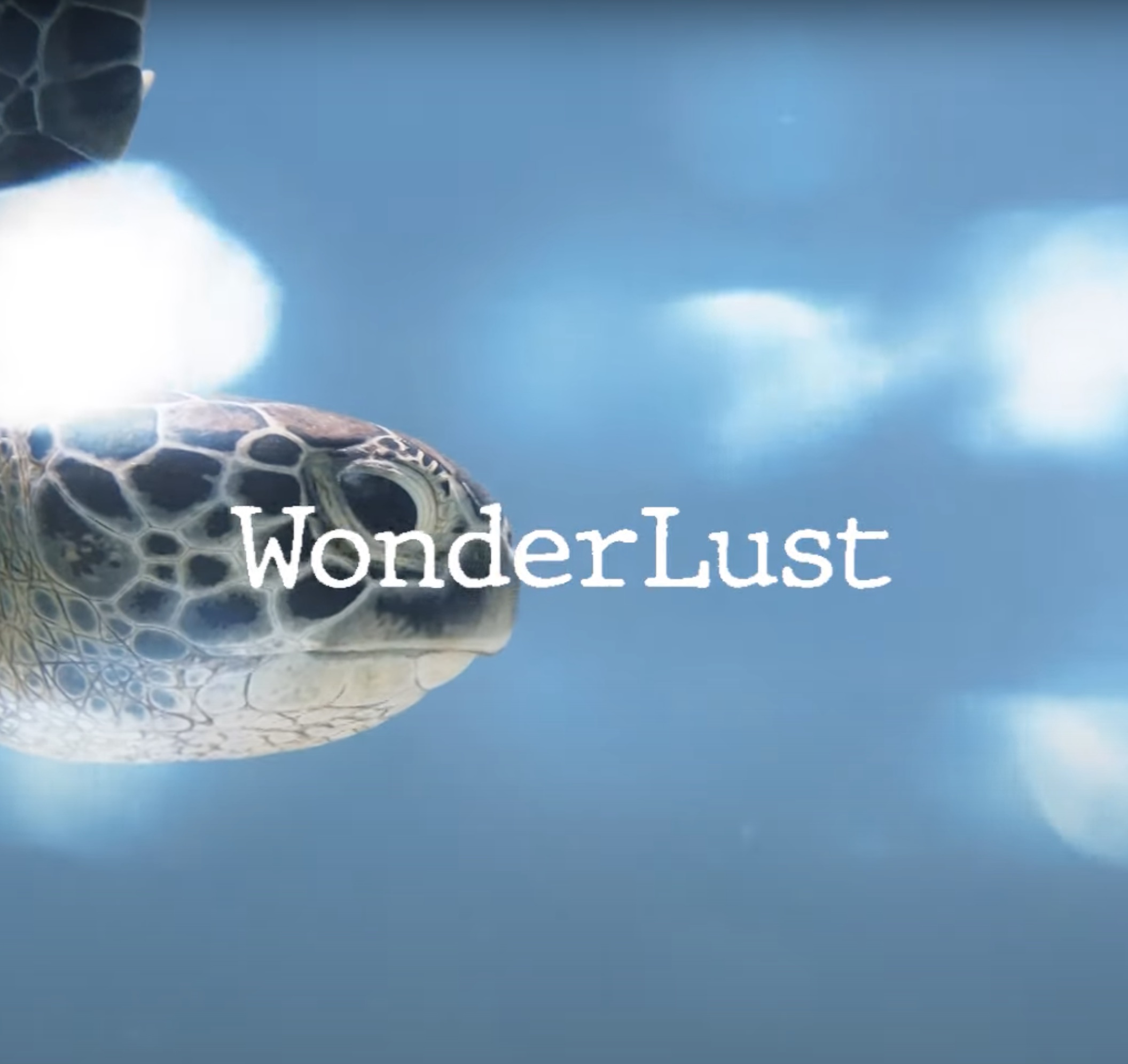 It’s release day for “WonderLust’ the second track from the Almost Piano EP!
https://almostpiano.lnk.to/Wonderlust
WonderLust features hypnotic waves of piano nestled on a bed of rousing strings and recorded through an old Watkins tape delay. The track features on this Subaru commercial (http://www.moimoimoi.tv/work/subaru-wonderlust/).
Oliver Price doesn’t play the piano, ‘At school I sat down at the keyboard and played middle C and didn’t take it any further, in hindsight that was a lack of foresight’.
Now an award-winning song-writer and producer he can just about manage a few chords, ‘I think it’s human nature to revere what you cannot do’, says Oliver as he talks about his new atmospheric and progressive piano project ‘Almost Piano’, ‘I have a few friends who I idolise based on what they can do, and I also happen to have a lovely piano that I bought on eBay to attempt to learn on, so I put the two together’.
The first almost Piano EP features Ciaran Jeremiah (The Feeling, Everybody’s Talking About About Jamie). The EP weaves tape loops and subtle electronica together with Ciaran’s achingly tender piano figurines. The first track from the EP ‘InnerVersions’ released last month has already racked up over a quarter of a million streams and is featured on the global Apple Music playlist Pure Focus.
HiloLohi are proud to be releasing one track from the first Almost Piano EP every month.